The Sydney Wars – Conflict in the early colony 1788-1817 was published by New South Press in May 2018. The book is an account of the first of Australia’s Frontier Wars. The Sydney Wars were some of what the British at the time called ‘small wars’ – comparatively minor conflicts that took place across the empire, but nonetheless were recognised as war. My book looks at some of these conflicts as they played out around the greater Sydney region, across the Cumberland Plain, along the Hawkesbury and Nepean Rivers and into the Blue Mountains, between 1788 and 1817. My research has focused on the historical archive of this invasion and subsequent occupation – the diaries, journals and official correspondence of the colonisers – and what this might tell us about the very first of the wars of resistance by Aboriginal people.

Since the publication of my book I’ve done quite a few public talks and at almost every single talk someone has paraphrased Henry Reynolds’ seminal question he first posed 18 years ago – why weren’t we told? Reynolds suggested that generations of Australians have grown up with a distorted and idealized version of the colonisation of Australia and its resistance by Aboriginal people. Most people I have talked to have no idea there was resistance warfare in the Sydney region. Some have heard of Pemulwuy and his warriors and know him as a resistance leader, but know nothing of the details of his guerilla warfare campaigns. Some few have now heard of the Appin massacre of 1816, but know nothing of the several others that occurred across Sydney.

In these blog posts I want to focus on some areas of my research and expand on others. Over the last months many people have been most generous and introduced me to new stories and places associated with warfare in early Sydney. New information has come to light. The archaeology, landscape and memory of the Sydney Wars is still unfolding and  as an historian concerned with truth-telling around the Frontier Wars, I hope these blog posts may prove useful and interesting.

‘It seems extraordinary that, after 230 years, the myths of benign colonisation and absence of Aboriginal resistance during the first decades of British settlement at Sydney are still firmly entrenched in the Australian narrative’ – Lyndall Ryan 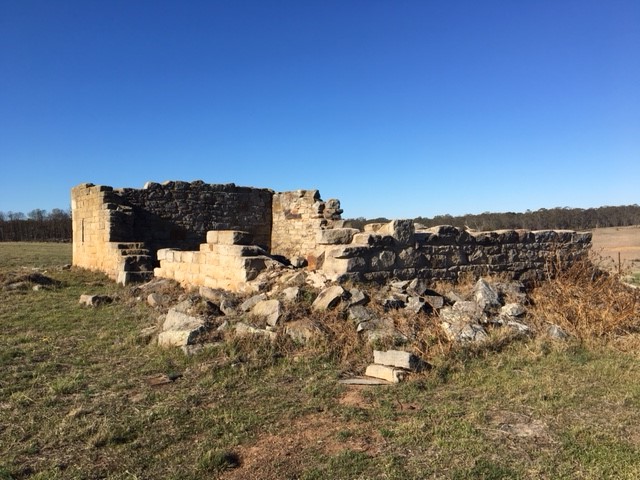 Historian and museum curator. Author of The Sydney Wars - Conflict in the early colony 1788-1817. View all posts by Stephen Gapps